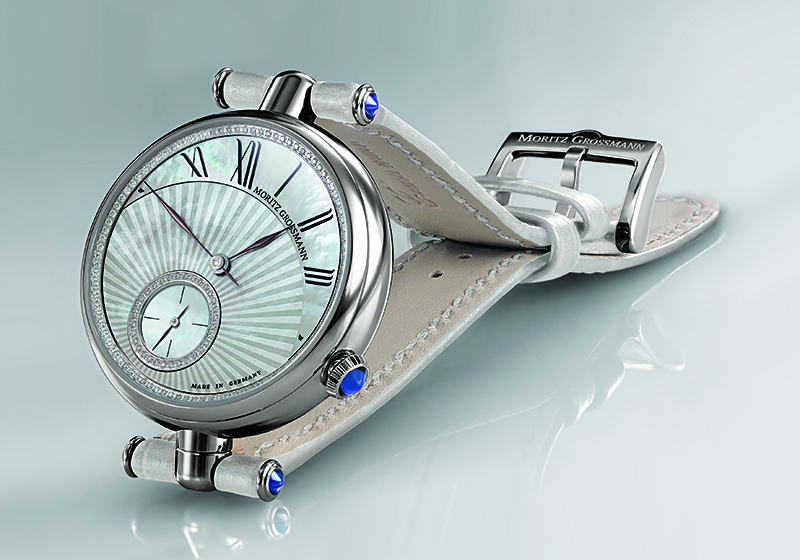 Moritz Grossmann’s spirit of innovation is more present than ever. At Baselworld, the TEFNUT Twist makes headlines with Grossmann’s wristwatch winding. The ATUM Date also surprises the trade public with its extraordinary hand date. Patent applications have been filed for both developments. When Christine Hutter meets jewellery designer Michael Koh in Singapore in 2016, common values quickly emerge. They understand each other and arrange to work together on a jewellery watch. Based on the TEFNUT 36, Michael Koh designs the TEFNUT Sleeping Beauty, which also arouses desire beyond Asia. A unique watch set is created for the first participation in the One Watch Charity Auction: The historic Moritz Grossmann pocket watch and the ATUM homage designed in its likeness can be auctioned for 40,000 Swiss francs. 2017 is the year of success. Christine Hutter and her team are working with great enthusiasm and joy towards the first anniversary year. 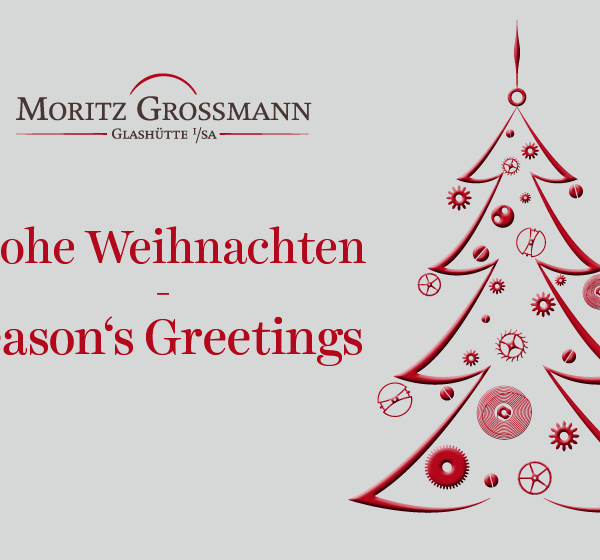