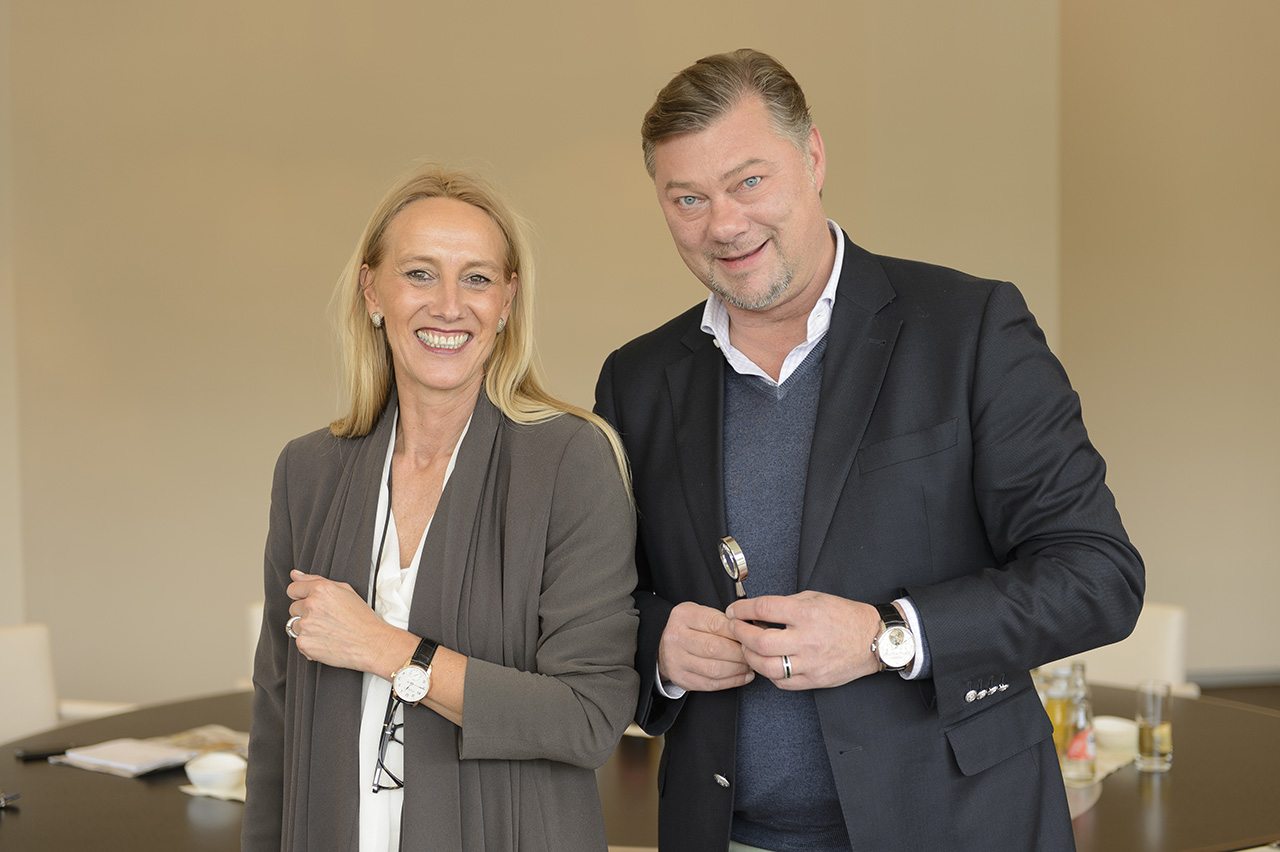 Moritz Grossmann founder and CEO Christine Hutter accompanied the famous guest on a tour through the manufacture and gave him first-hand insights into the watchmaking artistry for which it has won acclaim. Amazed by these impressions, René Pape drew a comparison with the stage “An artistically immaculate performance requires the perfect interaction of all members of the ensemble,” he said. “The same applies to a movement: a unique timepiece like a Moritz Grossmann is unthinkable unless all individual parts interact perfectly,” the artist added.

Opera buffs who want to experience René Pape’s voice will have to travel to New York. For several weeks starting end of September 2014, he will be performing in Macbeth and in The Magic Flute at the Metropolitan Opera in Manhattan. 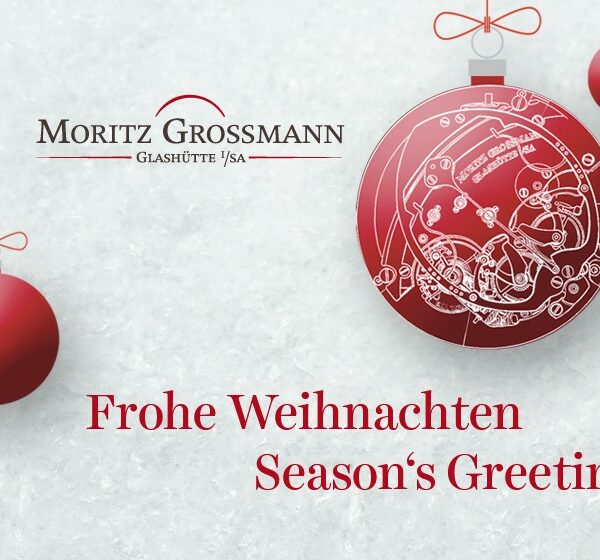